Sean Penn, lover of all things Communist except when getting paid the big bucks for the films he stars in, used to be a gun collector. Then he met a girl:

“Sean Penn, one of Hollywood’s most liberal voices who also happens to be an avid gun collector, has changed his Second Amendment mind and now vows to melt down all his firearms.

“Mr. Penn said during a recent Help Haiti Home benefit that was well-attended by other celebrities: ‘A strong woman who happens to be from South Africa’ persuaded me to relinquish my guns, E! Online reported.”

Penn donated his gun collection, 65 in all, to be turned into a piece of anti-gun art. “The highest bidder gets every single one of my guns put in the hands” of artist and sculptor Jeff Koons. Koons “will decommission [and] render inactive all of my cowardly killing machines.”

That was so a year ago. But all that rhetoric about “cowardly killing machines” has not stopped him from doing films with a gun theme.

In January of this year he told E! Online that he did not miss his gun collection. Of course he doesn’t since he can play with guns in his latest film The Gunman. Here are a few pictures from the gun-violence film where there are lots of guns with big bullets: 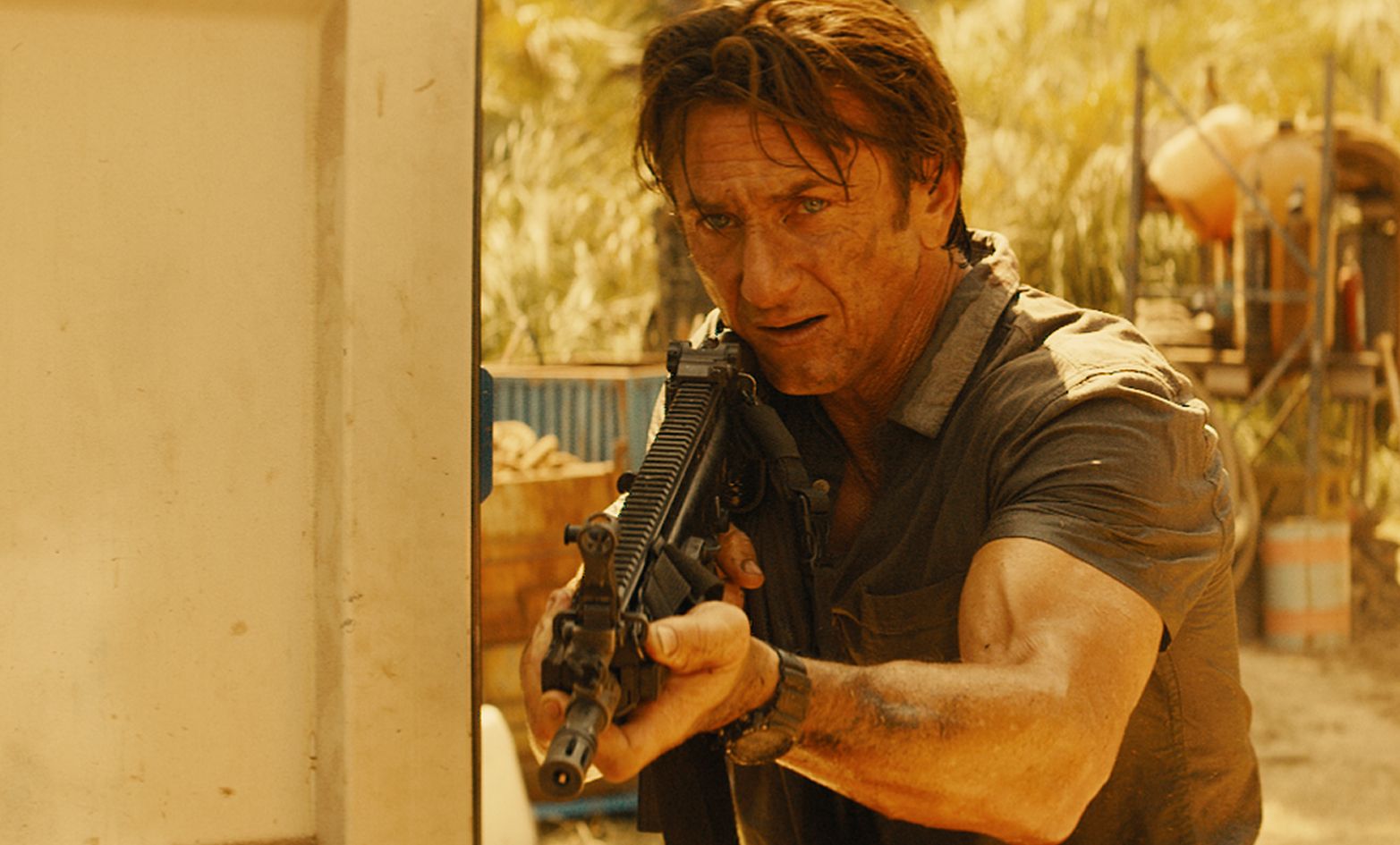 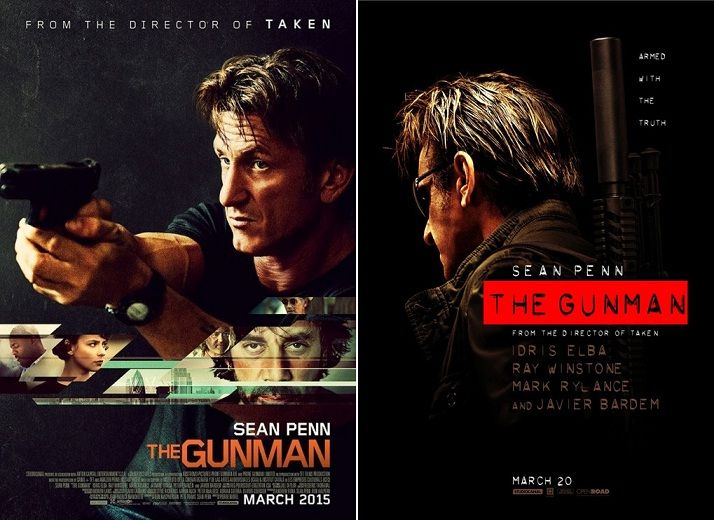 This from a man who said he was going to melt down his gun collection. Let me follow the Left’s anti-gun argument. Penn’s gun collection, which was probably under lock and key, was more of a threat than a hyper-violent gunman film that might encourage young people to buy more guns and use them.

The film makes guns look exciting. The typical gun owner never shoots his guns. Turning his gun collection into a piece of art won[t stop a single gun crime. Penn should be commended for his charity work but not his hypocrisy.

I’m going to guess that Penn will say that the film is really an anti-gun film because he wants out of the hit man business. Who wouldn’t? The Gunman is a Taken 1, 2, 3 rip off. It’s the use of guns in the revenge film that will put movie goers in the theater seats, not some faux hidden anti-gun message.

There really isn’t any need for consistency among Hollywood types as long as what they do is “art” (and a big paycheck) for their craft.