“Abortion: It Kills All the Right People”

“Do not answer a fool according to his folly, or you will also be like him. Answer a fool as his folly deserves, that he not be wise in his own eyes” (Prov. 26:4-5).

It’s a shame that those opposing the right to kill unborn children aren’t clever enough or willing to make their case against abortion by using finger-in-the eye approaches. That is, forcing abortionists to live consistently with their operating assumptions. This methodology has been described as “forcing or pushing the antithesis.” For example, instead of calling the procedure “abortion” or the “right to choice,” call it “killing unborn babies” because that’s what it is. It will unnerve the opposition.

Another way to force the antithesis is to show the logical consequences of abortion. How about, “Help keep abortion legal. It cuts down on crime”? This slogan has some academic muscle behind it. The authors of Freakonomics, a book that has sold millions of copies, assert that there might be a link between legalized abortion and the reduction of crime.1 This approach is logical. If crimes are committed by people who are alive, and you kill some of them before they can commit crimes, crime will be reduced. Since, according to abortionists, an unborn baby is not a person, there wouldn’t be anything immoral about terminating the life cycle of a “fetus.”

It’s a pre-crime remedy along the lines of Philip K. Dick’s Minority Report. Of course, you don’t know who else you’re going to eliminate. Abortion also reduces the number of doctors, policemen, philanthropists, engineers, artists, and future Democrats.

Climate Change extremists are suggesting that limiting the number of children would be good for the environment. They are also arguing that pets contribute to Climate Change. A UCLA study has determined “our dogs and cats are killing the planet” because they are meat eaters. I propose that Climate Changer advocates suggest that instead of keeping pets, Al Gore and Co. should advocate eating our pets. If you really believe that cats and dogs are the problem, the full commitment means getting rid of your pets. But so as not to waste them, I propose that their meat be used to feed the hungry. 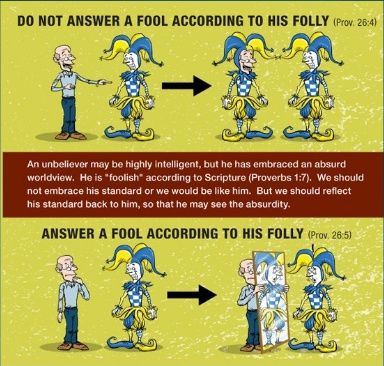 One could argue that prohibiting abortion leads to political freedom. In 1966, Communist dictator Nicolae Ceauşescu outlawed abortion. Moral consciousness had nothing to do with his new anti-abortion laws. “The fetus,” he claimed, “is the property of the entire society. Anyone who avoids having children is a deserter who abandons the laws of national continuity.”2 More children meant more Communists. The irony is “that his demise was precipitated in large measure by the youth of Romania — a great number of whom, were it not for his abortion ban, would never have been born at all.”3

How about this slogan? “Keep abortion and birth control legal. It kills all the right people.” Who’s getting most of the abortions? Liberals. Who’s having fewer babies? Liberals. One very liberal columnist has noticed the problem:

[F]or the past 30 years or so, conservatives — particularly those of the right-wing red-state Christian strain — have been out-breeding liberals by a margin of at least 20 percent, if not far more…. One theory goes like this: Libs are generally more socially conscious and hence tend to actually give a modicum of thought to what it means to pop out a brood of children in this modern overstuffed age. Also, many other liberal bohos [Bohemians] are (admittedly) happy selfish suckwads who want all the modern booty for themselves and won’t want to give up the Ducati and the plasma and the biannual trip to Cinque Terre for the sake of a pod of rug rats and 15 grand a year (each) for private kindergarten. Translation: Libs just aren’t procreating like they could/should be.4

Some friends of mine stand outside “clinics” that kill unborn babies with signs that read “Babies Are Murdered Here.” I suggested they change their signs to read “Future Democrat Voters are Murdered Here.” That might get the attention of the Jack Ass Party, especially Blacks who abort at a higher percentage than Whites. Blacks who oppose abortion call it “Black Genocide.” 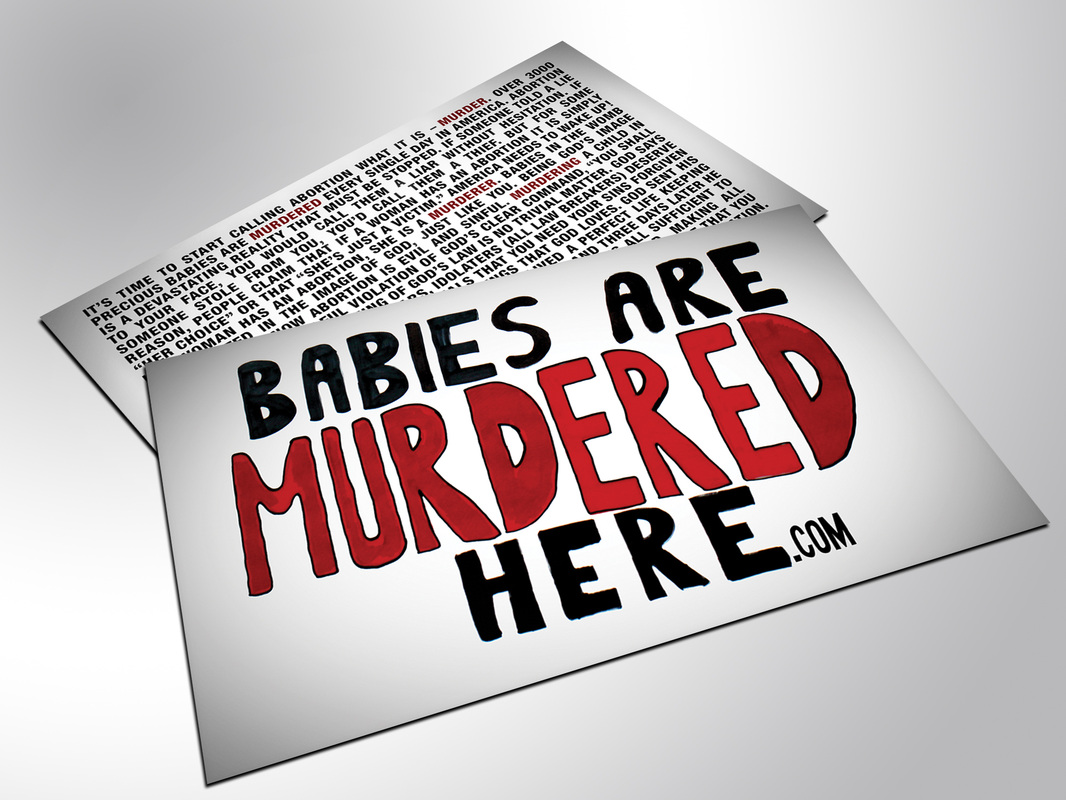 Here’s a billboard slogan that might get someone’s attention. “Support Islam. Have an abortion.” Muslim immigrants in Europe are reproducing themselves in greater numbers than the indigenous European population, although this is beginning to change ever so slightly.5 Europeans have seen the Muslim writing on the wall. The majority of Muslims don’t practice birth control, and abortion is considered a sin. Based on demographic projections alone, it won’t take too long before Europe is a Muslim majority if non-Muslims don’t start getting busy.

Abortion not only kills a human life, it kills the future.

The State Tax Cut "Failure" That Was Really a Success

Did You Know that Nearly 50 Percent of Americans Support Slavery?

“Abortion: It Kills All the Right People”